​​​​​​​Barentsburg is an interesting Russian position. Inherited from the post-war Soviet era, it is officially a mining town that still produces two full ships a year. However, it is thought that the position is geostrategic for Russia. It allows to claim territorial sovereignty over the waters in the Barents Sea. Indeed, with global warming, gas exploitation will become profitable in a few years' time, and the Russians do not want to abandon the position.
Under Russian governance, through the state-owned company Artkitkougol, the mine has been in operation since 1932.
The salary is around 500€ per month, 5 times more than on the continent.
At the time, there were about 200 minors (1200 according to the guide, who nevertheless acknowledged the "perhaps overestimated" figure), and 80 children attending school. 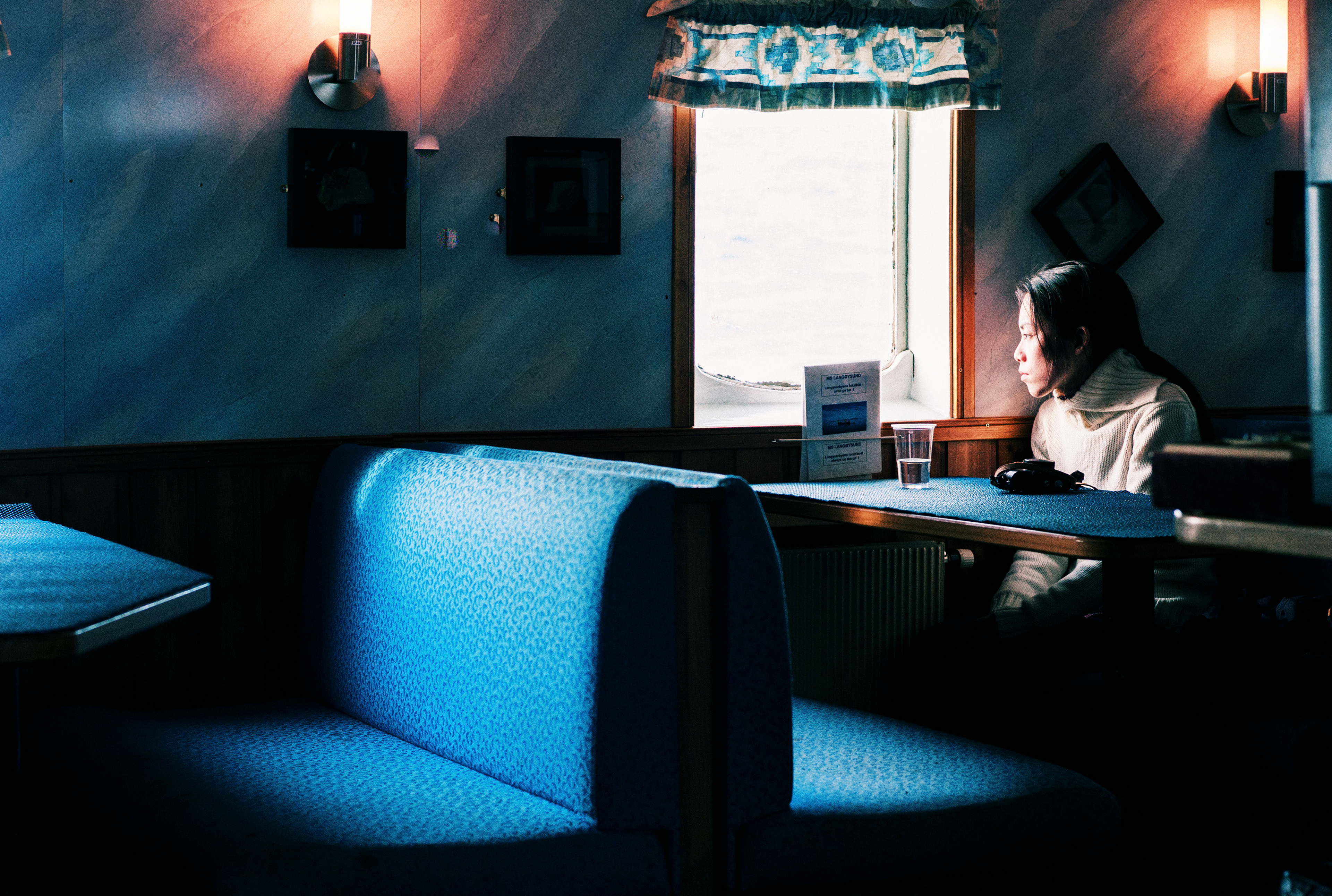 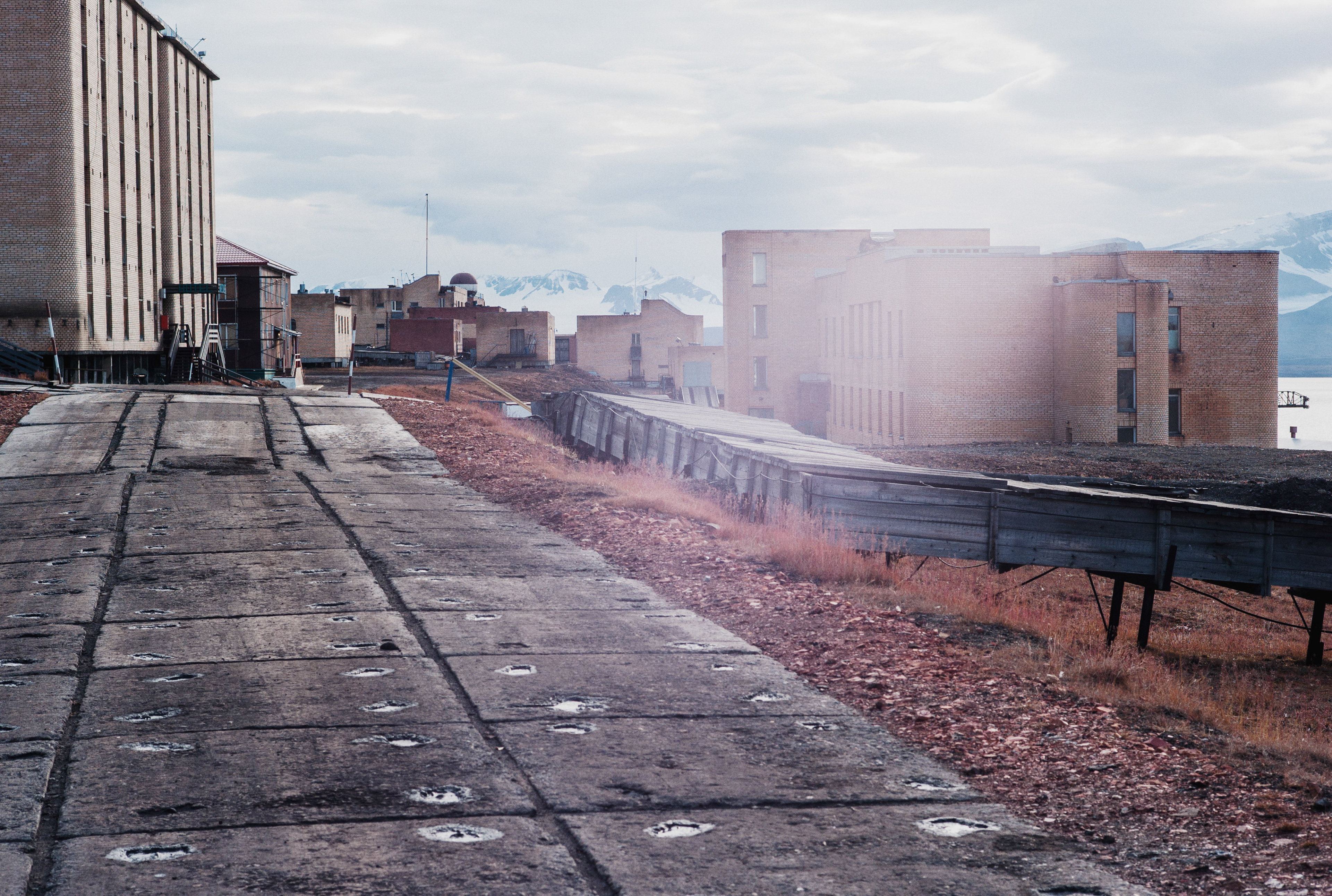 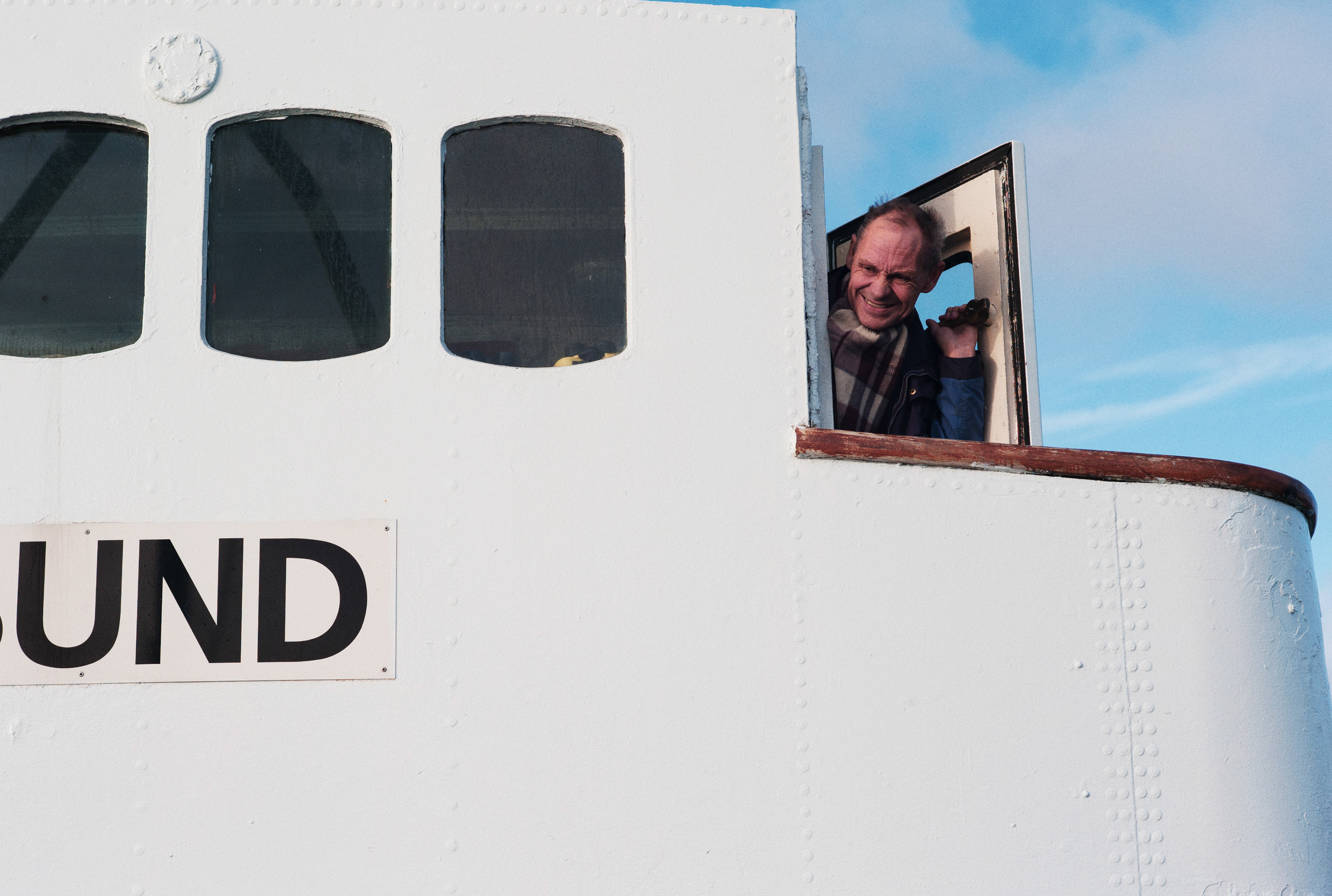 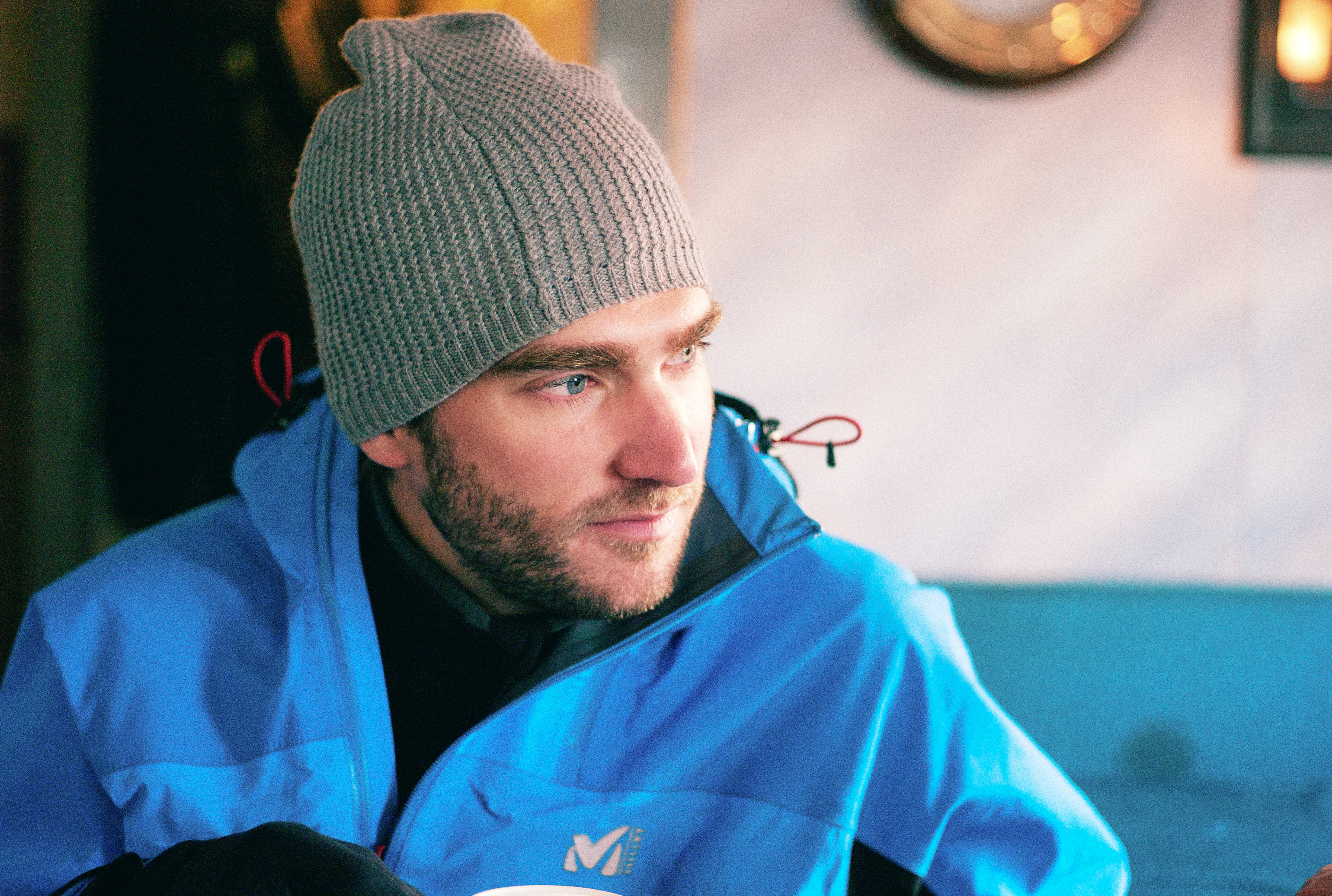 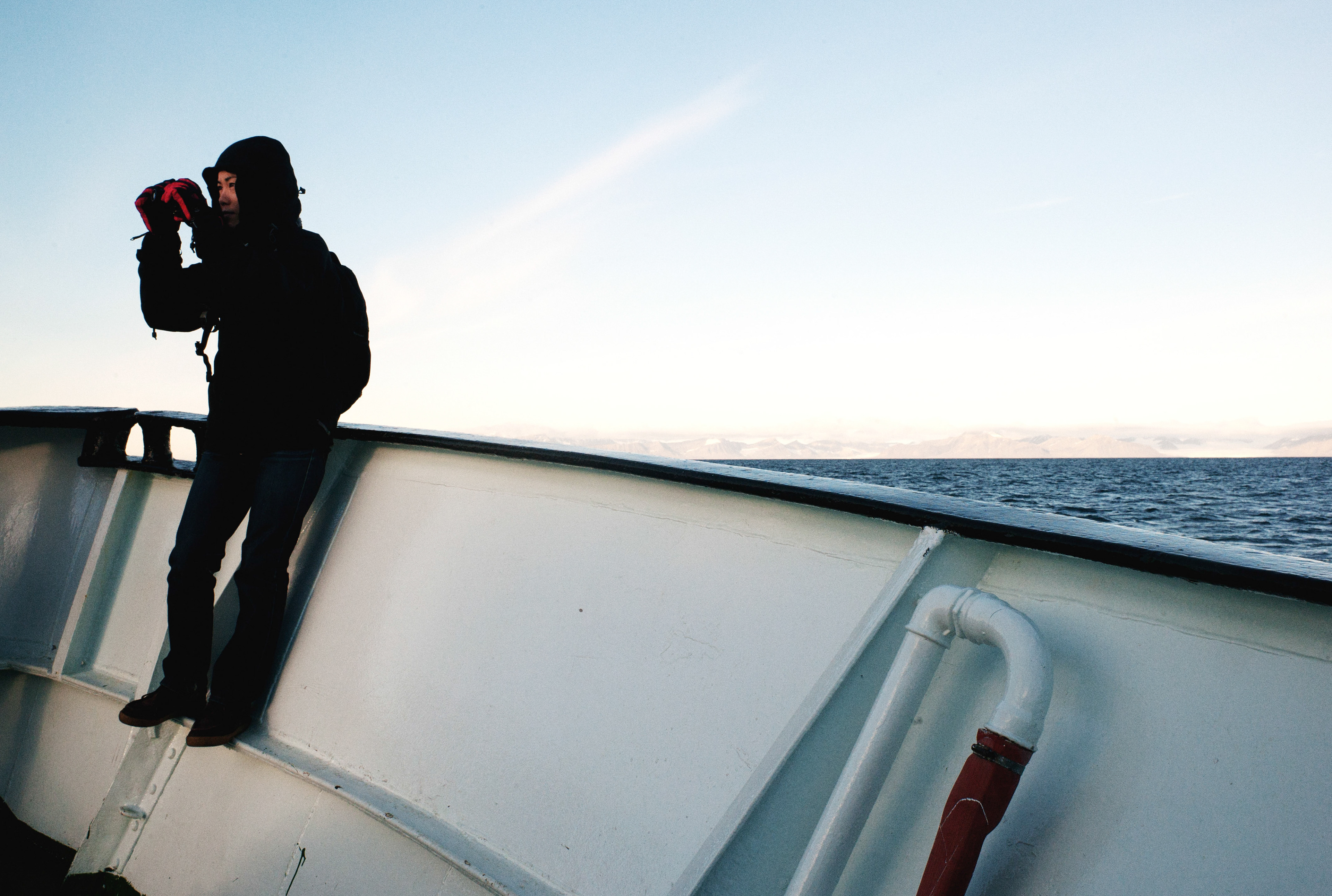 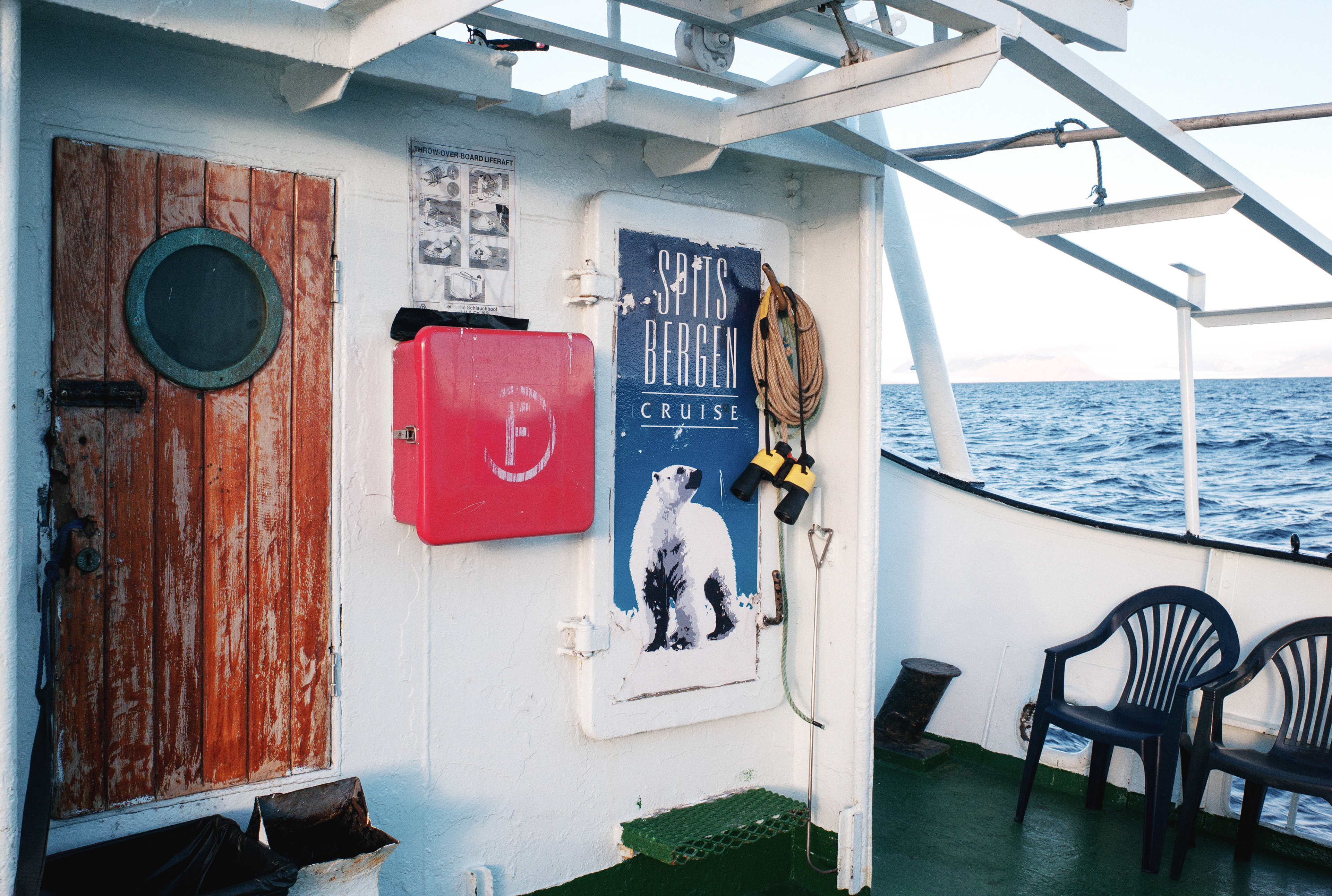 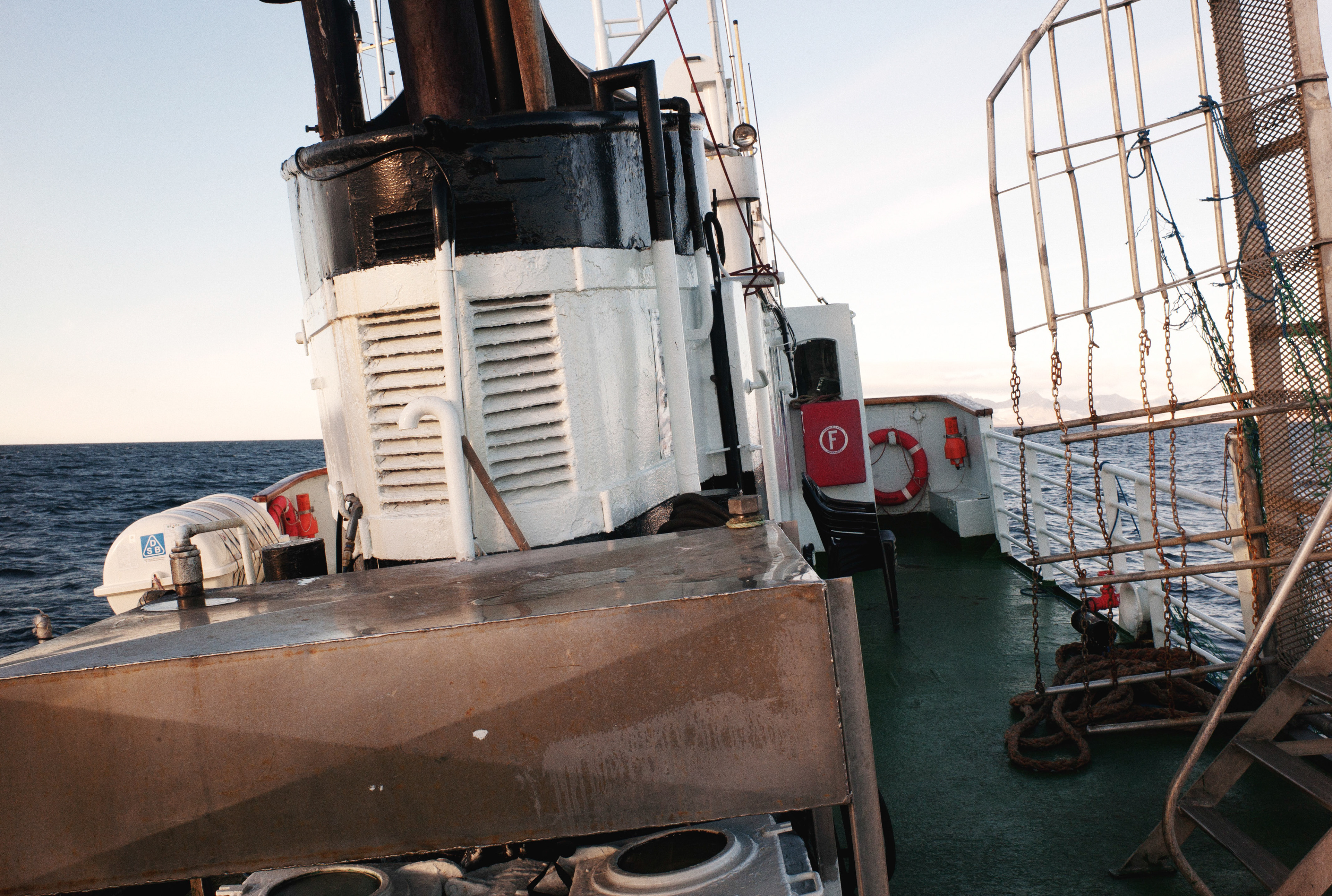 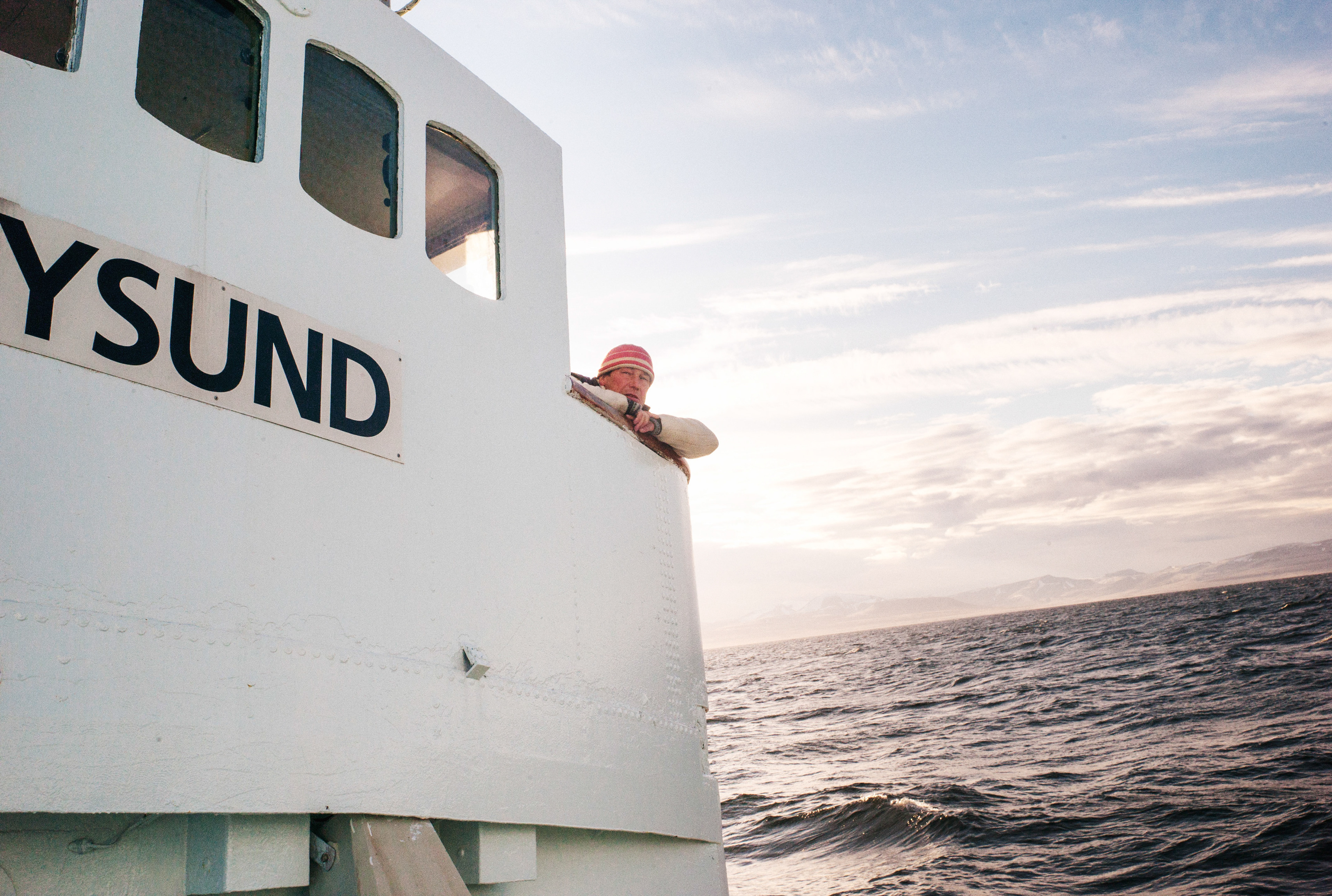 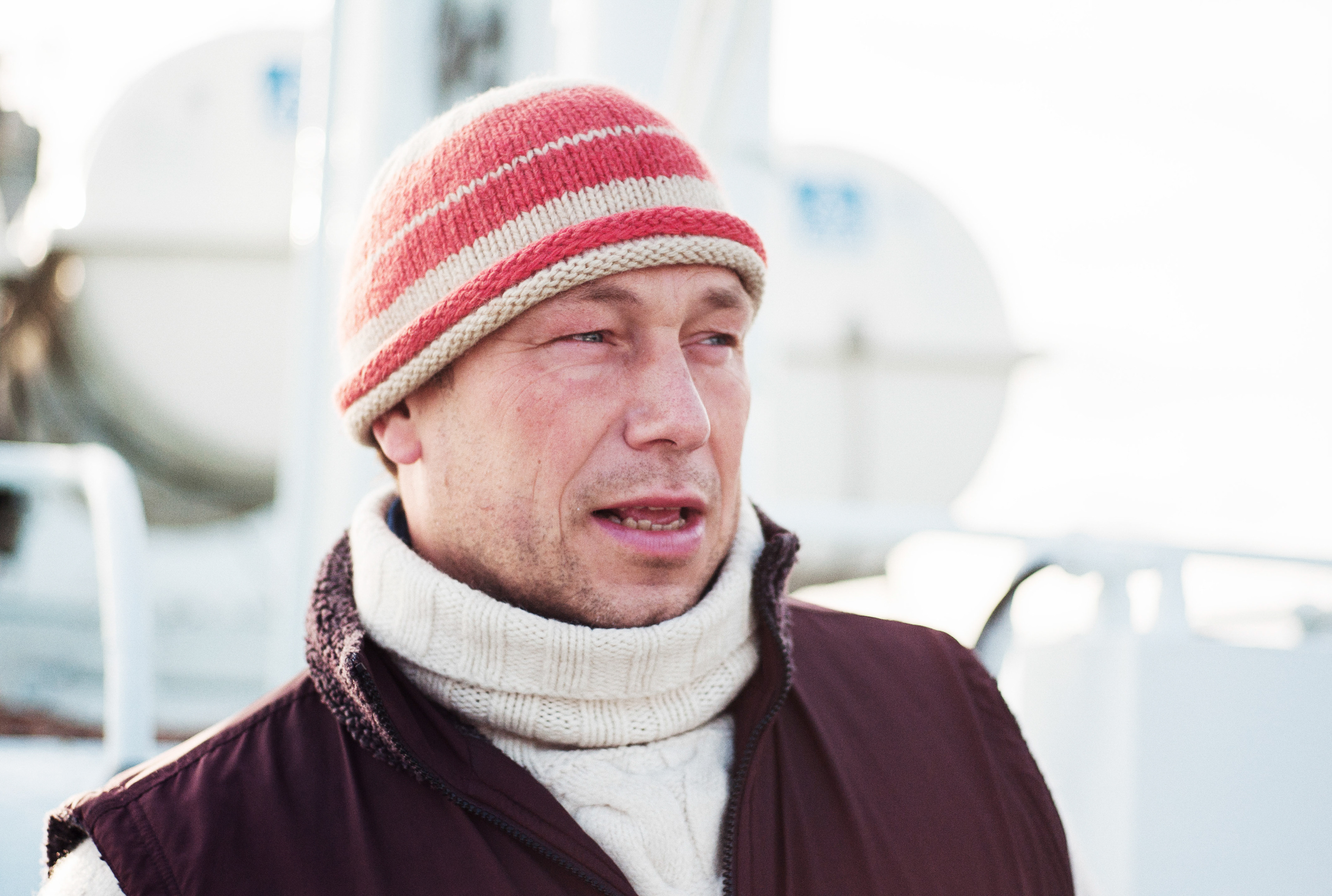 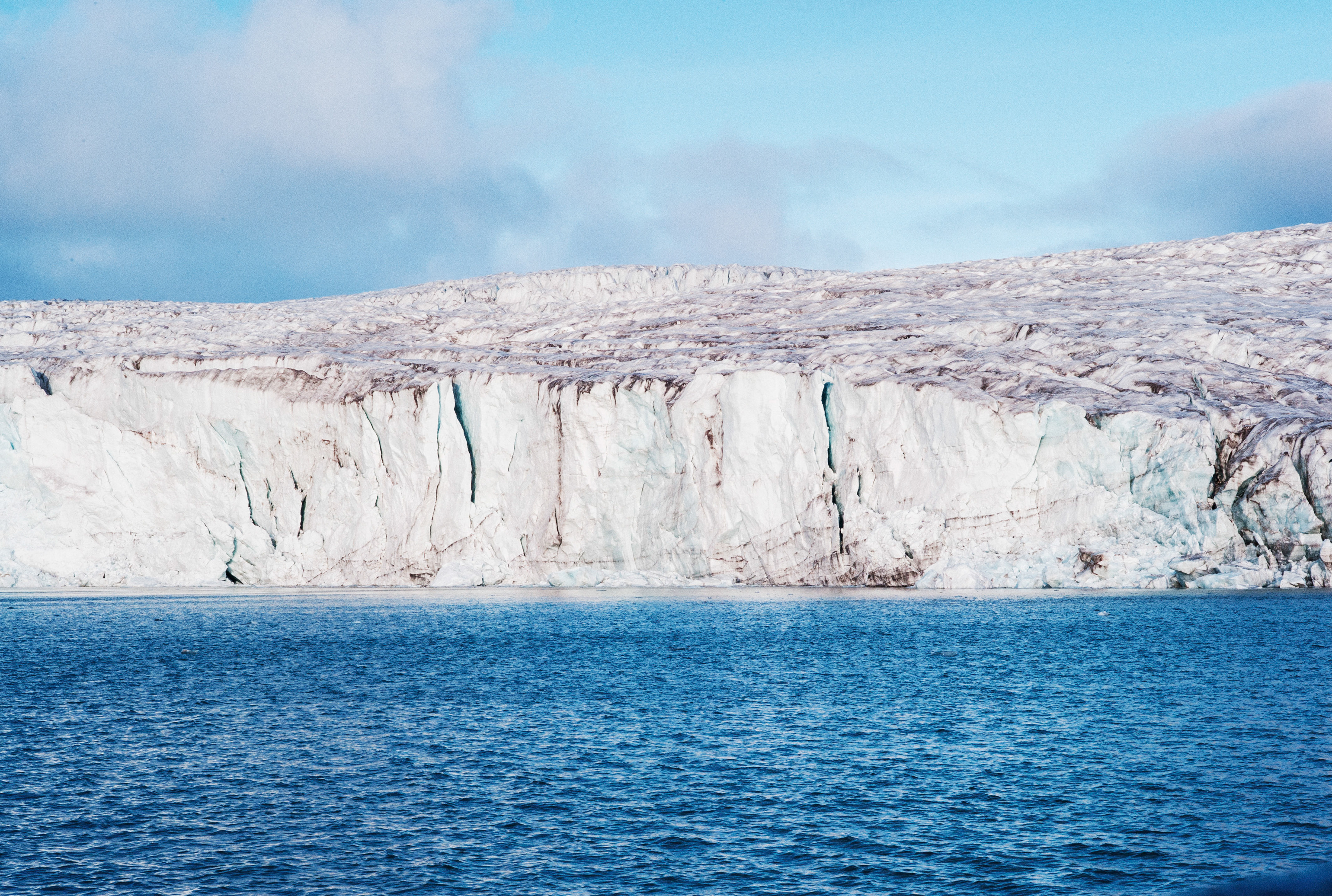 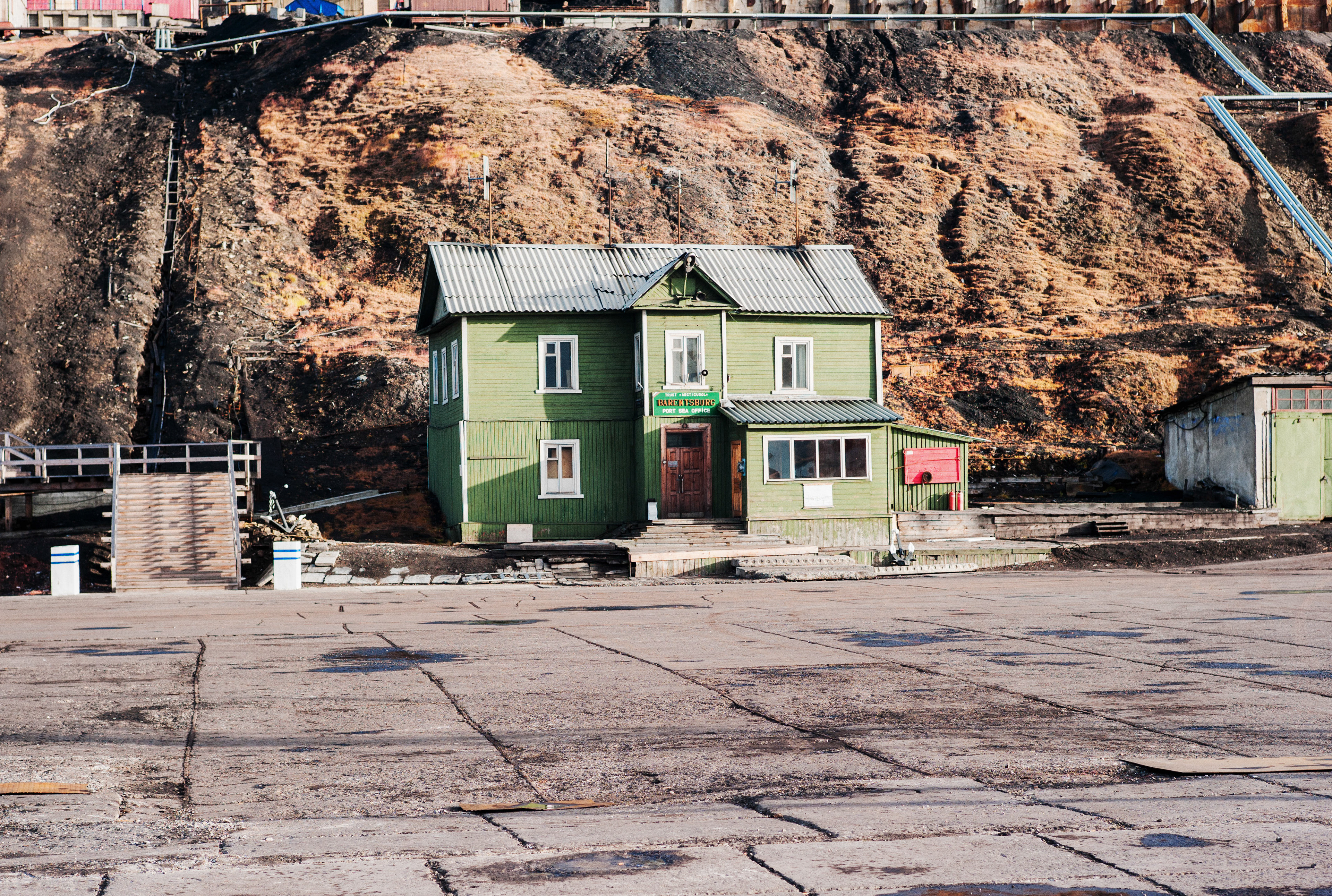 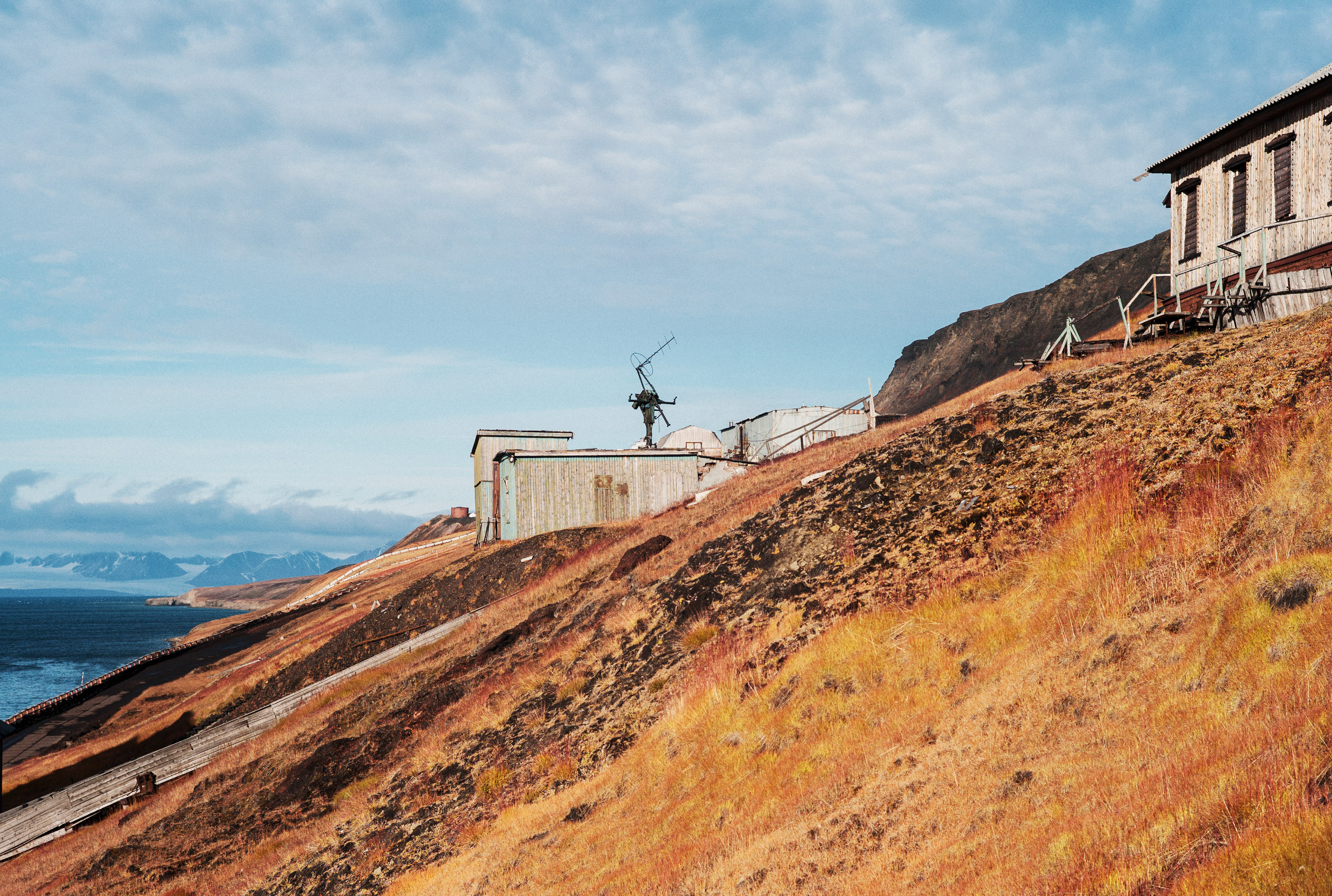 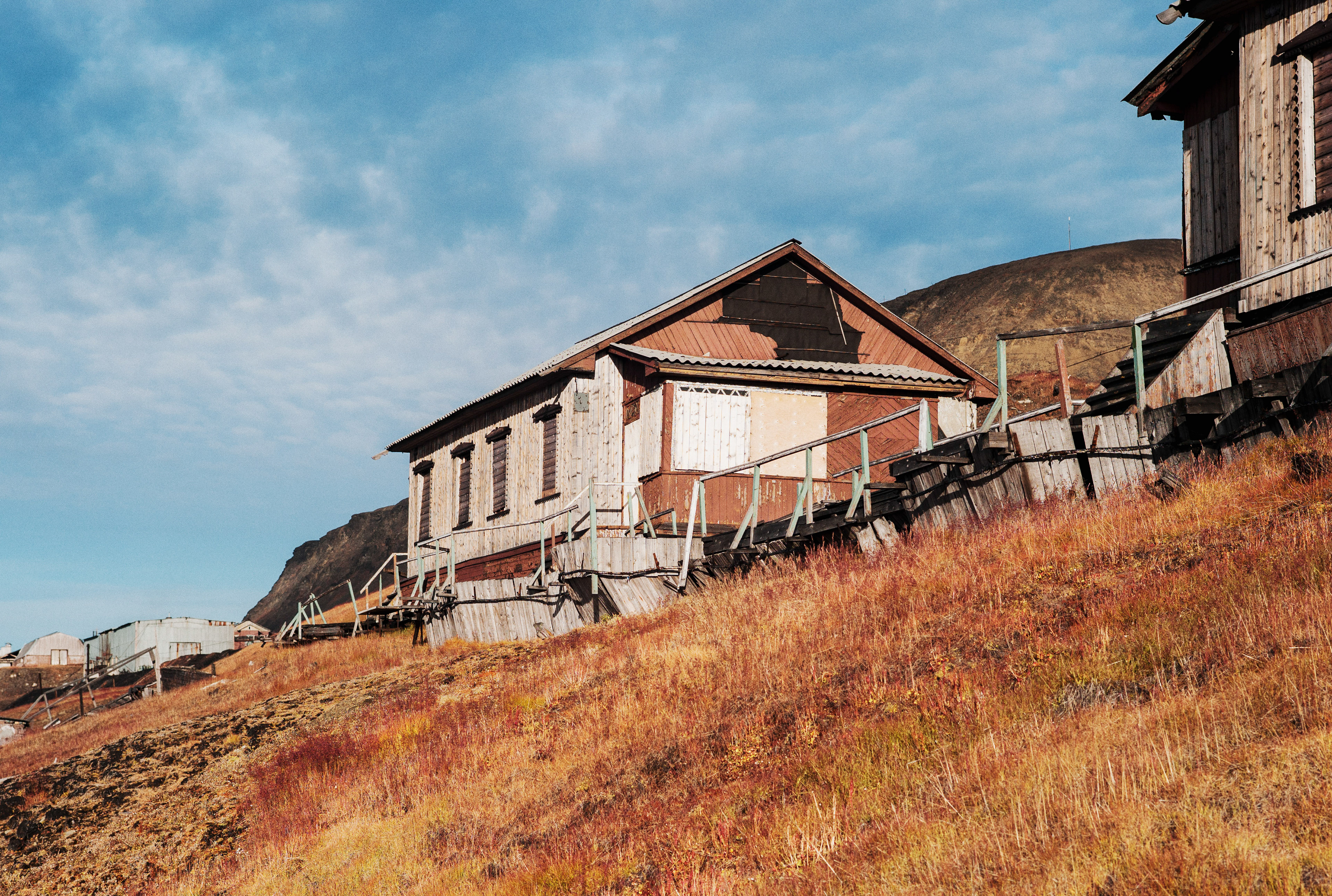 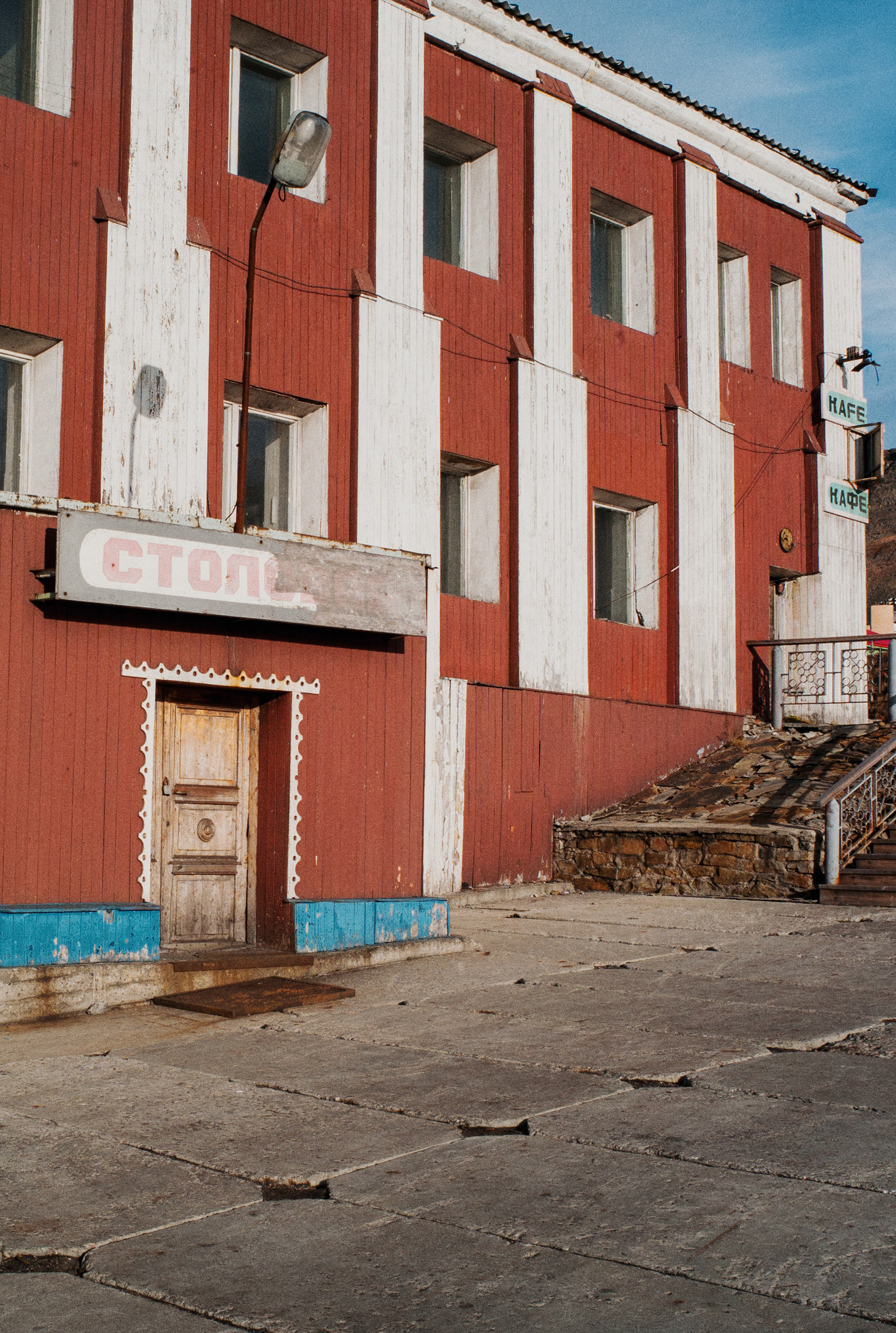 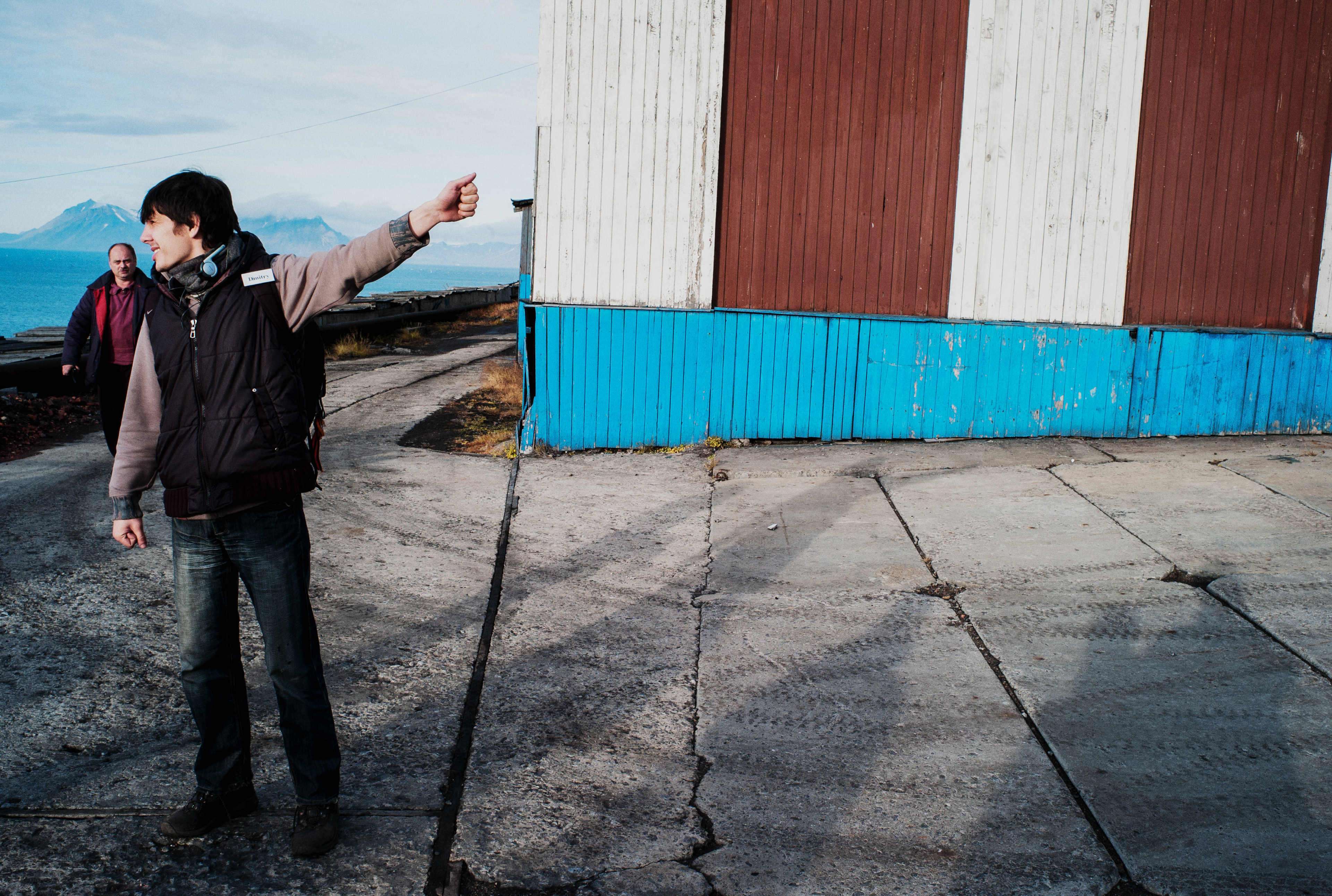 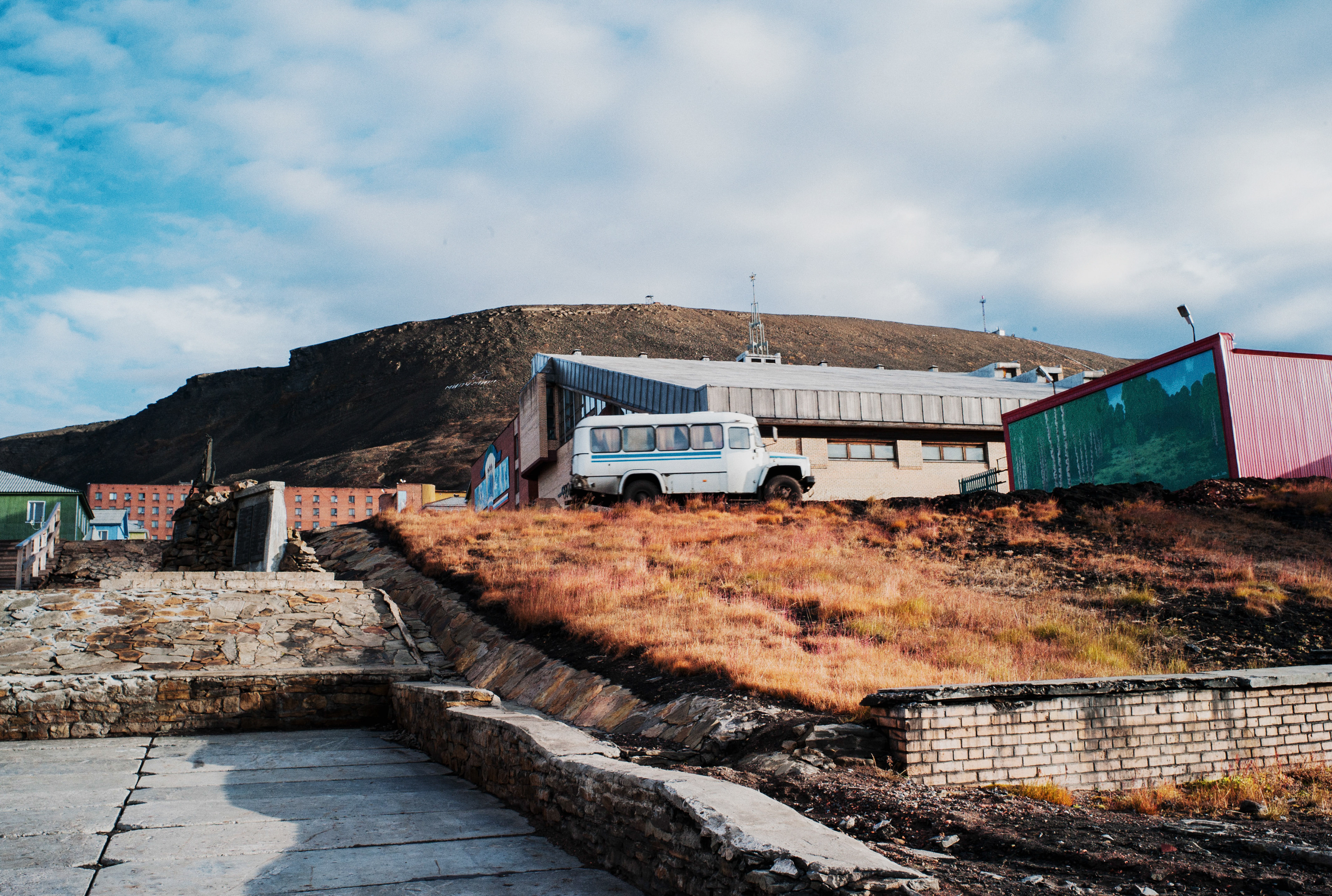 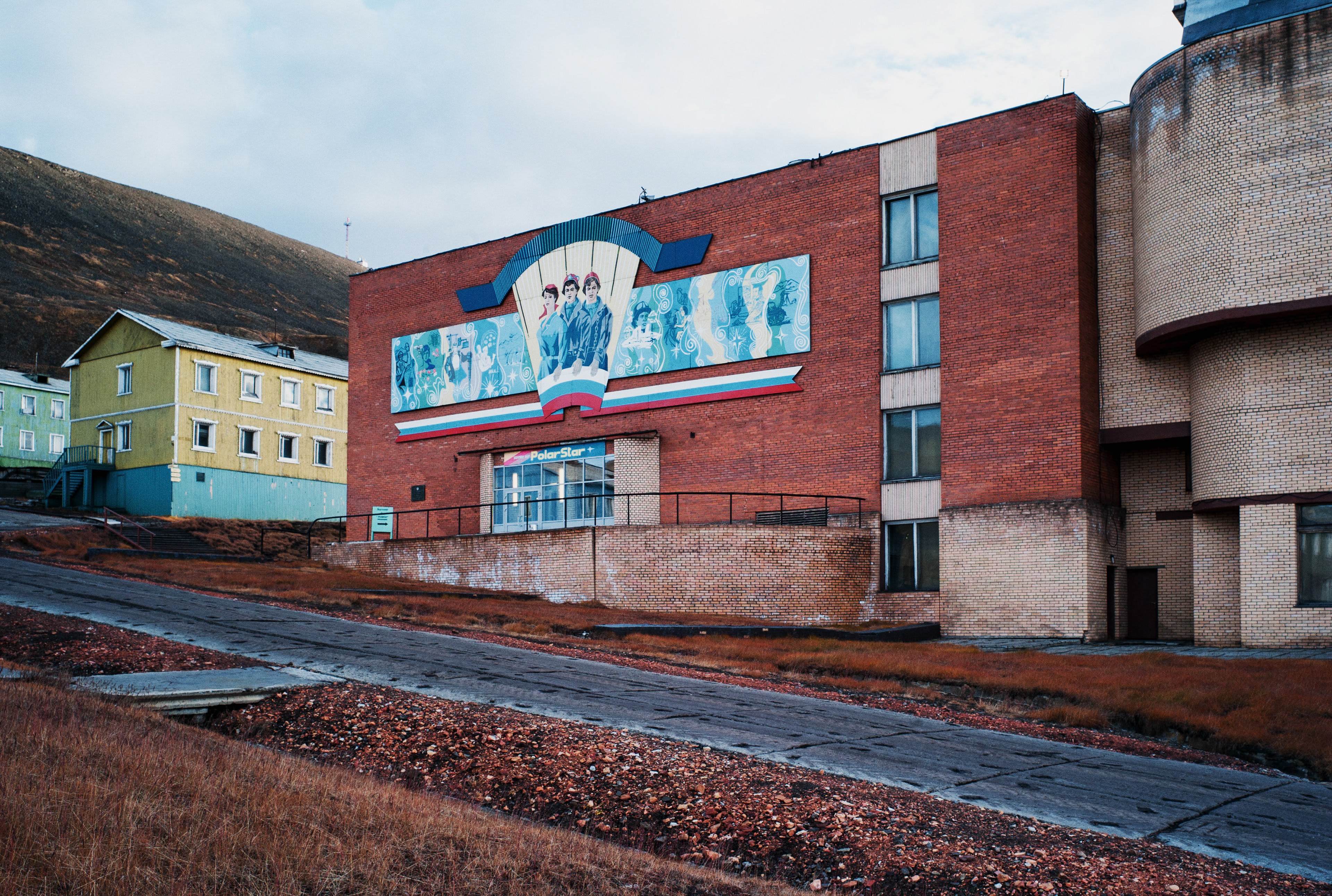 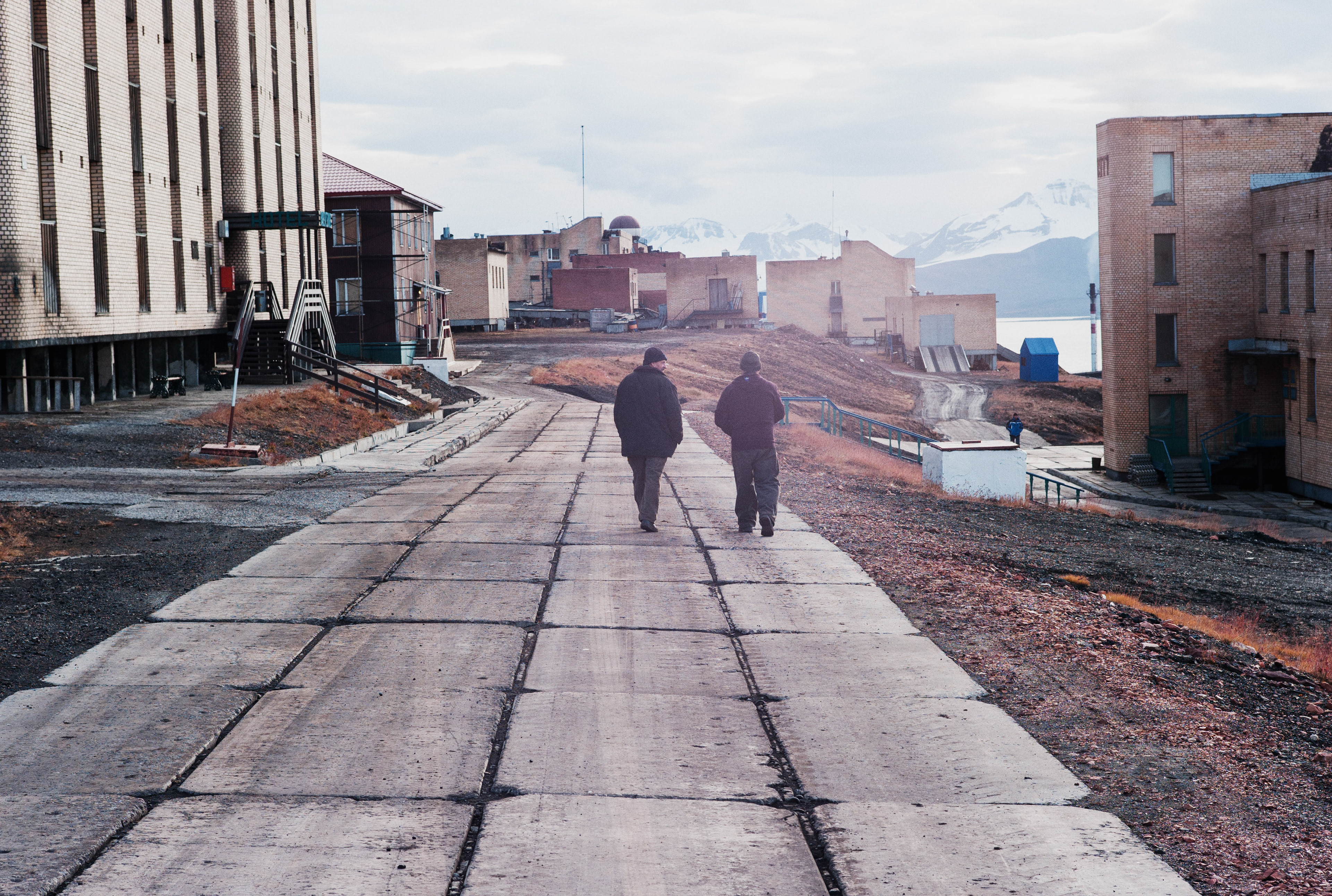 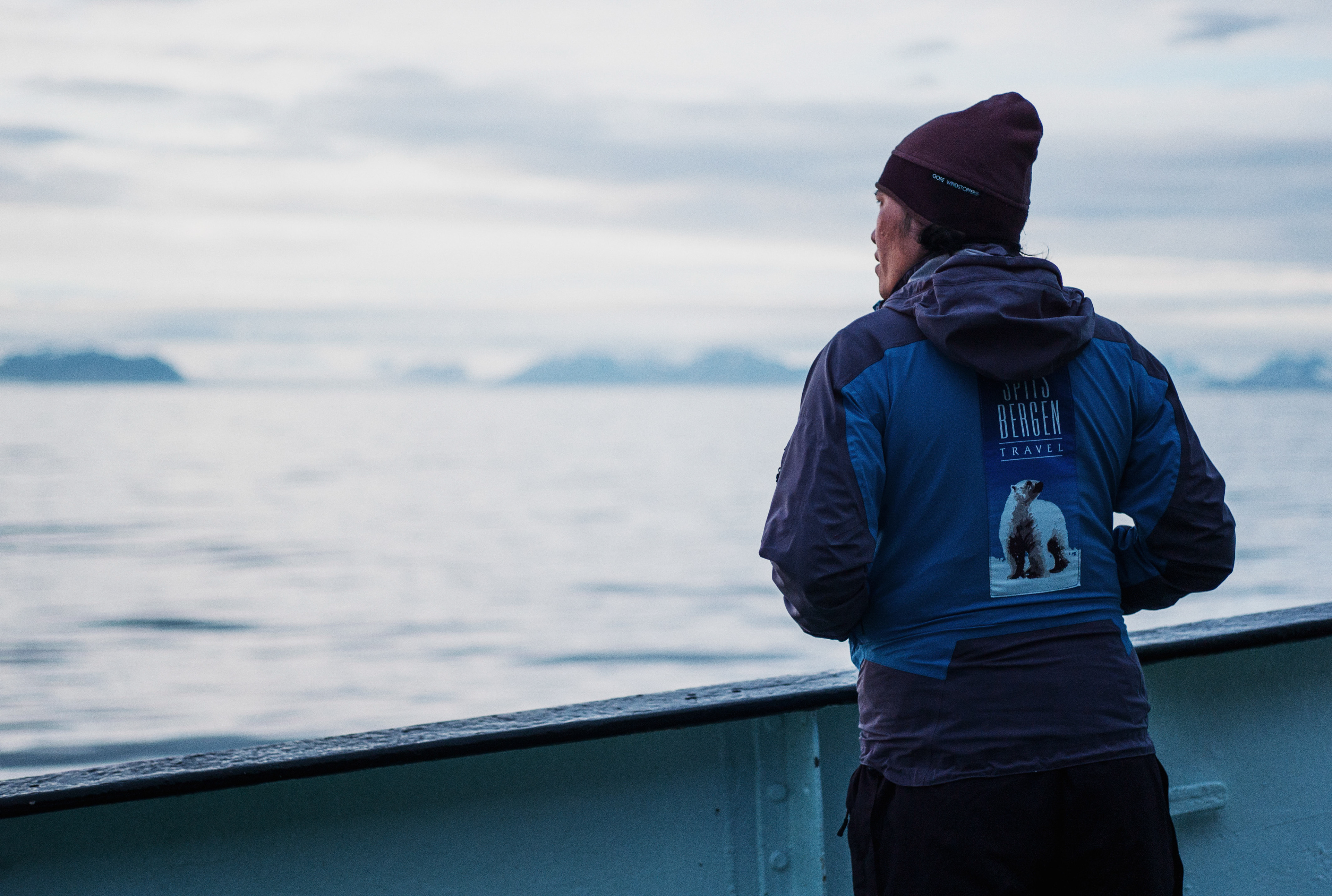